Next article
Common Mistakes to avoid when using AngularJS

AngularJS is built and maintained by dedicated Google engineers. Its popularity make it one of the most used frameworks nowadays. However, it is important for...

Glance on Upgraded Features of Laravel 5 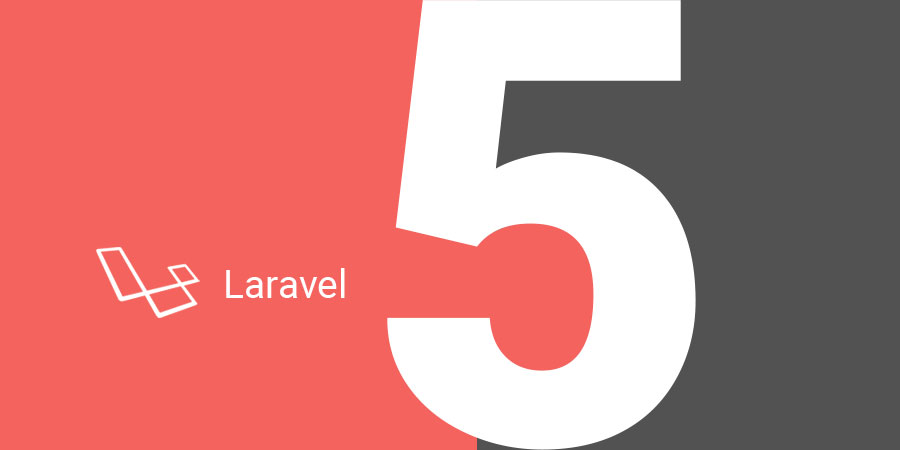 Laravel is the prime rated PHP framework in the short time of two years, though PHP framework caters the options of various languages like Yii2, Symphony and CakePHP etc. Developers have keen interest to work with Laravel  since two years and the interest enhanced with the upcoming of latest features of Laravel 5. Being expressive, accessible, robust, easy migrating and elegant syntax web application framework, Laravel aims to make the development process easy and rapid concerning that no client’s application functionality requirement is sacrificed.

With the introduction of Laravel 5 and upper versions, new and advanced features too came into trends.

Let’s have a small glimpse on the upgraded features of Laravel 5:

Folder structure in Laravel development has a drastic change in Laravel 5. Here, all the classes are utterly namespaced as Laravel 5 executes PSR-4 autoloading standards. The config, storage, tests and database directories are moved to the root of the project while vendor, public and bootstrap directories are in the same place as in older versions.

Changes in the default namespace of the web application, app, can be done by php artisan app: name <your-app-name> command.

Elixir, basically a GulpJS API, helps to define gulp tasks for the application. Its main purpose is to retrench the CSS and JavaScript files. The gulp packages are in the package.json, which are at the root of the project, while the tasks which are needed to be run are mentioned in the gulpfile.js file.

Authentication being a core part of any web application, it is very time seeking process for any developer to implement it. The previous version of Laravel was helping in organizing authorization logic and controlling access to resources, but Laravel 5 came up with the amazing feature for authentication called – Pre-built validation code. For Laravel development application, this feature minimized the developer’s time to implement the colossal codes for authentication and offered an extensibility to craft anything ranging from mini enterprise applications to huge websites.

Generally, the command line is used by Laravel developer to handle the Laravel project, but Laravel 5 provides an inbuilt tool called Artisan. Artisan is used to make a skeleton code and database structure. Also, in Artisan developers can make their own commands through which they can express complicated business logic in a simple format. As Laravel 5 also supports Queue Commands, it let business logic run uncontemporaneously in the background. Contracts can be used in package development to keep the framework loosely coupled.

It is a very tedious process for a developer to check each process before selecting them to allow or disallow to perform the task in controller actions. But, Route Middleware is a quick remedy to this, it allows to execute the code before routes. It also helps to add-on more layers to existing HTTP routes. Below is the snippet for Route Middleware:

For file support, Laravel has a local supportive network, for which it uses Flysystem. In Flysystem, the different file support is created on a nearby remote cloud-based framework.

A glimpse on Laravel 5.4

Until today Laravel 5 is upgraded to Laravel 5.4. Let’s have a quick look on its extended features:

In a nutshell, Laravel 5 and its higher versions came up with the amazing features which ease the developer’s code task and helps the client to get best user experience through Laravel based responsive web solutions.

How to Monitor Application Smartly by using Laravel Telescope

Laravel Events and Steps to implement an Event Handler in Laravel