Next article
What is Backbone JS?

BackboneJS is a lightweight JavaScript library. It facilitates the development and structuring of client side applications that run in a web browser. BackboneJS is a... 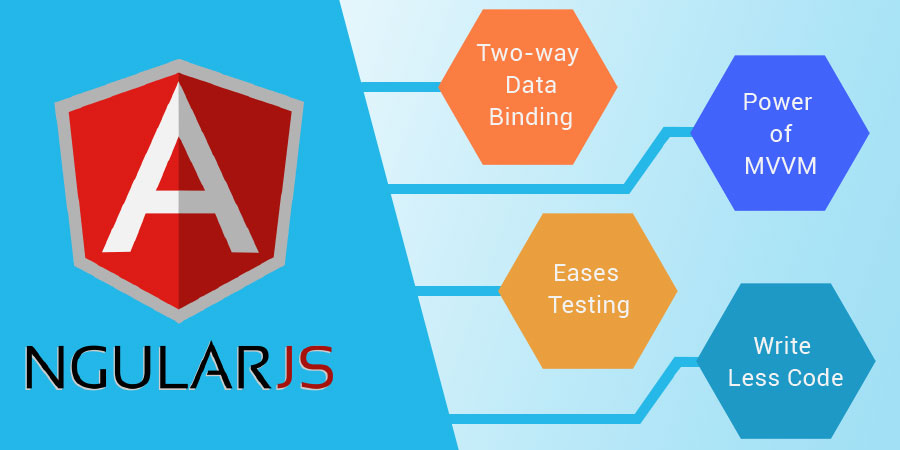 AngularJS is built and maintained by dedicated Google engineers. Its popularity make it one of the most used frameworks nowadays. However, it is important for a developer to avoid the common mistakes that could occur when using it.

Years back, it was commonly thought that most web processing must occur on the server-side or back-end. With the growth of JavaScript, the old way of doing things is replaced with user-friendly, fast web processing that could happen in the browser. Now, JavaScript is the de facto language for front-end design as well as the foundation for several front-end frameworks such as AngularJS

WHY GO FOR ANGULAR JS

AngularJS is a frameworks that is made and maintained by dedicated Google engineers. This means that it does not only have a huge open community to learn from, but it also has highly-available and highly-skilled engineers who are tasked to help answer AngularJS queries. The framework’s popularity make it one of the most used frameworks these days. However, to be able to make the most of the framework, it is best for a developer to determine and to avoid some common mistakes in using the AngularJS framework.

COMMON MISTAKES TO AVOID WITH ANGULARJS

AngularJS is a great front-end tool and one of the leading frameworks on the web for creating dynamic SPAs or dynamic single page applications. It is scalable and backed by Google, meaning that there is a lot of support and user communities to help one get started with it. It’s a very powerful framework and it the third most starred repository on GitHub. It’s not hard to begin using it, but the goals it is intended to accomplish demand understanding.

When using the most impressive and efficient JavaScript framework, like AngularJS, then it is vital to avoid common mistakes. AngularJS is a great web software that could continue to update the community.