Next article
Glance on Upgraded Features of Laravel 5

Laravel is the prime rated PHP framework in the short time of two years, though PHP framework caters the options of various languages like Yii2,... 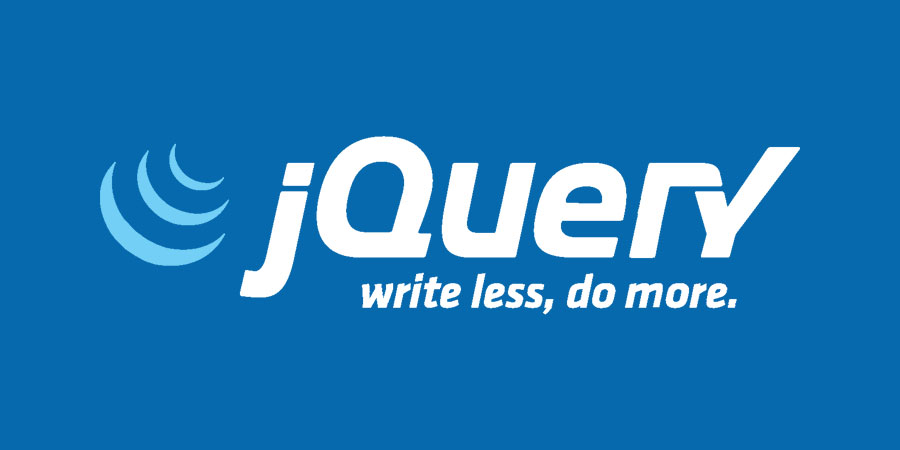 Most awaited update in jQuery, jQuery 3.0 finally released in June 2016. Since October 2014, the expert brain worked persistently for this major update (jQuery 3.0 Core). The wait and efforts of the developers indeed resulted fruitful. jQuery Core 3.0 is designed by keeping in mind the faster, lighter and slimmer front end processes along with the minimal back end compatibility.

jQuery mainly came up with the breaking changes for few codes which include removal of deprecated. public APIs, modification of documented or undocumented behavior of existing APIs for particular inputs and modification or removal of undocumented API. Such changes are beneficial for both jQuery developers and end-users.

Let’s have a quick look on some upgraded features of jQuery Core 3.0:

Earlier, when the method name obtained was ‘–‘ (hyphen) separated, but now if follows the rule of camelCase. This enhanced the convenience of the developers to deal with elements.

In earlier version we obtained the below output:

But in jQuery 3.0, we get myProperty in camelCase Structure

Use of .escapeSelector () to select items.

.escapeSelector () is integrated to resolve the major issue of selection of particular ID or Class from the container. It can be called as a method used for advanced and precise selection.

To select an element having an ID = ‘appetizer.download’, in previous versions developers need to write that $ ( “#appetizer\\.download”), but in latest version we have a specific function to select name –  $ ( “#” + $ .escapeSelector ( “appetizer.download “))

In jQuery Core 3.0, the hacks and workarounds connected to IE6-8 are removed for the fast and sleek performance. This version only supports the Internet Explorers of IE9 and higher versions. So, for developers who need the support of IE6-8 need to continue using latest 1.12.

jQuery development in latest version adds up an extra protection layer against Cross-Site Scripting (XSS) attacks. For this, developer need to declare the methods in the setting itself before executing cross-domain script requests.

Thereby, any modifications does not harm the $.getScript() method, because the dataType: “script” option is set explicitly.

In this version some methods are discontinued while some are removed. The methods can be used in previous versions only. Though few of them still work in version 3 of jQuery but their maintenance is discontinued. It is assumed that in jQuery 4 the new methods will replace them.

Although, jQuery 3 fully does not support SVG (Scalable Vector Graphics), but it can manipulate some CSS based class names such as .addClass() and .hasClass().

To boost compatibility and responsiveness of design, jQuery code for showing and hiding elements has been update in this version of jQuery. The .show(), .hide(), and .toggle() method focuses only on inline styles and not on computed styles.

In the new update the display values of style sheets is taken care of which clearly suggests that CSS rules can be dynamically changed based on events.

jQuery 3.0 incorporates the bug fix and exception and error handling to improve the performance. Though jQuery 3.0 runs in strict mode, the older codes need not to be changed as both can easily coexist.