Next article
The Laravel PHP framework for web artisans

Laravel is an open source and free web framework that is built and is meant for the development of web applications that adhere to the... 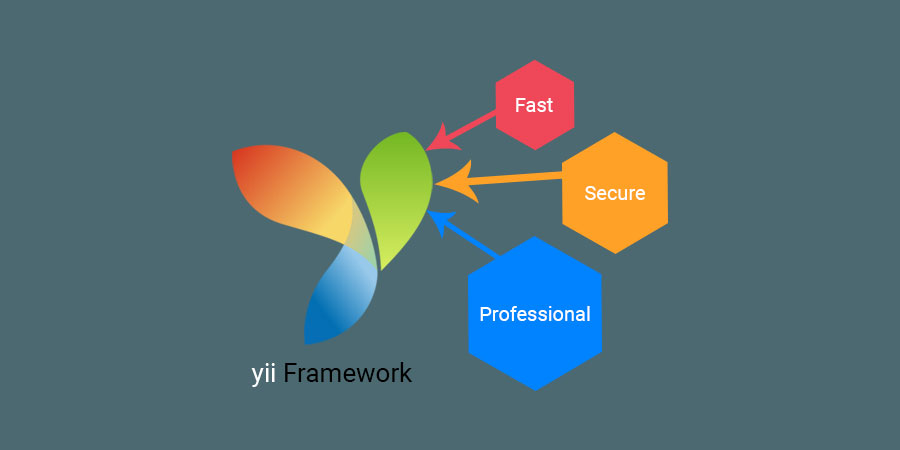 Yii provides several technology benefits to a business. It is the most powerful PHP platform that emerged recently.

Yii poses a number of technology benefits to a business. However, that is not all Yii is about. In fact, it’s equipped with various niche features, which make it an asset even when it comes to technology.Yii framework is PHP5-based and could be a great tool for building web 2.0 apps.

THE MOST POWERFUL PLATFORM THAT HAS EMERGED

Yii is the most powerful PHP platform that has recently emerged. The framework is pronounced as Yii and it stands for Yes It Is. It is best for developing web 2.0 apps. The most attractive features of the framework is that it is more accessible an uncomplicated to use. It is designed in a way that is more extensible, malleable, efficiently modular and active. Yii minimizes development time and so would assist the customer with more efficient development with minimum expense.

MVC or Model-View-Controllers makes a website extremely organized. MVC is one of the most popular design patterns that is used in web programming. It helps in preventing clutter in web programming and coding. Furthermore, it plays a key role in bringing structure and organization to a website.

Yii provides various extensions that broadens customization horizon. Furthermore, the extensions considerably reduce testing need at a later stage that helps in saving money and time to a huge extent.

The database access object or DAO facilitates easy data access and enables database segregation as objects. It plays an important role for accessing a range of database management systems or DSMS at one place. The best part is that one could access a lot of DSMS without having to repeat modification in data access queries. It is a wonderful initiative in the direction of making lives easier for designers through reducing the need for writing SQL queries again and again.

Yii facilitates handling form input and ascertains validation of data. Handling forms and user data collection at the same time has always been a challenge in web development. Yii comes to the rescue in this scenario. The MVC framework, which helps in simplifying the entire process. Furthermore, it also helps to ensure information validity.

Keeps the website secured. With the help of the built-in authorization and authentication functionality. The framework helps in safeguarding the website from illicit access as well as malicious codes. This is one of the best features of Yii, which makes it such a favorite in the world of web development. As a matter of fact, the suite of security has received amazing appreciation from seasoned programmers since it highlights possible dangers on a regular basis.

The Yii framework comes with a wide range of skins and themes that helps in eliminating the possibility of having an outdated visual element in the website. It helps in integrating third-party coding. Yii provides extraordinary compatibility via facilitating easy third party codes integration to run external programs easily.

The technology capability of Yii enables the creation of high quality websites, which work seamlessly. It is very easy to configure the framework and play around with it. An active and huge community of developers could also be a great help in facing different developmental challenges. Obviously, it is one of the best web development frameworks for both business and developer.

As a framework, Yii is for web programming of general purpose, which could be used for developing almost any kind of web apps. Because of the presence of advanced caching, it means that Yii is particularly good for the development of apps with a large traffic flow, like forums, portals, content management systems, eCommerce systems and more. The framework’s popularity is growing more and more.

There are numerous technological benefits of using the Yii framework for business. The PHP framework enables creating high quality sites that work seamlessly.

Yii vs Laravel- Which is More Suitable for Web Development?