Zend is widely used when it comes to application development. It is indeed an amazing framework among developers all over the world. Since the release... 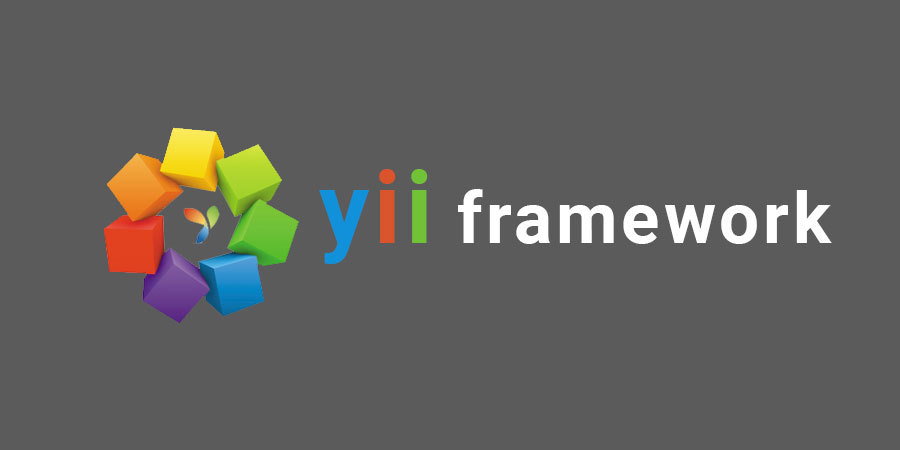 Yii is best in terms of Web 2.0 development. It is gaining in popularity and importance among developers and entrepreneurs. It offers numerous benefits to small and big business alike.

WHAT YII IS ALL ABOUT

It is well-known fact that Yii is the best PHP Framework for Web 2.0 Development. Yii means ‘Yes it is’ and was developed by Qiang Zue and pronounced as Yee. Yii, which is based on object-oriented programming is apt for Web 2.0 programming as well as web-based apps that handle large traffic. For those interested in forming eCommerce and CMS systems, forums, social media sites and the like, the framework provides lightweight, swift and refined caching mechanisms that are ideal for such platforms.

At present, the Yii PHP framework is gaining massive popularity and importance among developers. The reason for this is because of its dynamic approach and its ultimate open source technology. It is a web development framework that plays a key role in developed web-based apps, which gain heavy traffic on a browser. The framework is available at a reasonable price and provider’s discrete merits to business owners as well as developers. Moreover, it performs a major role in handling the error as well as designing Web 2.0 apps. It could change the look of web app development for coming technologies in the future through deploying cutting-edge solutions with savvy developers.

Yii provides a good number of useful extensions for a developer. While the framework is brand new, a Yii developer achieves quicker speed and perfection for development because of the cutting edge, modern technologies added to the core coding. Undoubtedly, Yii is a fantastic platform for building web 2.0 based apps. The following are details on how Yii happens to be an effective tool for business web developers.

No business owner wants to see their websites hacked by some unknown sources. The SQL integration of Yii codes is very hard to breach. It has a separate Cookie Attach prevention for top-notch protection. The cross-site scripting and XSS are configured brilliantly to prevent a site from getting hacked. There are a lot of other PHP frameworks that provide very good security. Still, Yii is a step ahead when it comes to security.

SAVES A LOT OF TIME AND MONEY

A good platform should save both time and money. The framework has updated automation services compilation in the Gii module. It only demands limited developers to accomplish a task with greater efficiency.

Changes or additions could be made to the core codes of the framework without difficulty. Yii is extensible in all means. Another vital aspect of the framework is that it supports heavy traffic coming to a website. A site or an app developed in the platform seldom keeps customers in the queue, even if heavy traffic happens.

In today’s business scenario, it’s difficult to think of advancing in business without the help of social media. All modern platforms support social media integration to a huge extent and Yii is no exception. It comes with enhanced APIs that could make all popular social media platforms added to web development with much perfection and ease.

Memcache and XCache are included in Yii’s cache mechanism. The additions are very helpful for developers to maintain proper clients’ data. Both components in the cache promote website performance. A developer rarely sees platforms that are similar to Yii with such enhanced components to help in the development.

CONFIGURATION AT ITS BEST

Logical and simple configuration offers room for developers to include extensions as they wish. This is another exciting feature of the Yii framework. In itself, the framework provides a good number of useful extensions. The true merit of the simple configuration exhibits during testing. Testing could be done at a lightning pace with the improved codes.

The framework has a helpful, user-friendly community that not just provide a quick start and gives a happy experience with the programming code. It also helps in writing reusable code at an extreme level. The community performs an integral role in resolving errors in code of project-related issues fast. It enables one to connect directly to social channels through a web-based IRC terminal.

When considering similar competing platforms, like CakePHP, Laravel or even Symphony with Yii, one would find that all of the platforms share common traits, such as third-party app compatibility, excellent community support and so on. However, Yii excels in terms of simple configuration, supreme extensions, and safety futures to a huge extent. The framework is a one-of-a-kind resource for creating web apps and offers key benefits to successfully run a business. Moreover, it offers several advantages to developers and lets them stay tuned to learn about technical factors.

For sure, businesses would want to have Yii for web app development. The PHP framework has gained massive popularity not just among developers but business owners as well.

Yii vs Laravel- Which is More Suitable for Web Development?