In the real world, with any e-commerce system multilevel filtering is a core feature demanded by any of the business. Generally, with product’s attributes we... 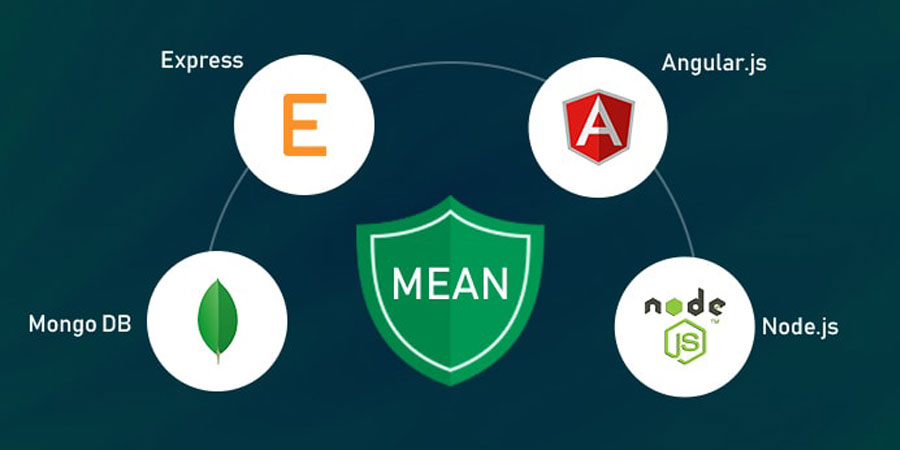 A stack solution is something that came up especially to resolve issues of the enterprise app development. A collection of open source applications along with the support of the MVC (Model View Controller) architecture together can be termed as MEAN.JS. It is an integrated solution which builds a full-stack JavaScript application. MEAN is an alliance of merits of each of them:

Lets have a look on the Mean Stack app development.

For creating an Angular app, use Angular CLI. Kindly Install it through NPM using the command given below.

To start with Angular starter go to the project dir. Open a command line and create a new angular project.

Now, create a build of this app because Express server is going to use /dist directory to serve the files.

Installing Express
Inside the project folder (test_mean in our case) install Express.

Now, Node server can be created. Create a server.js file and paste the following code:

Setting up MongoDB
Visit MongoDB and choose an appropriate package based on operating system. Visit MongoDB Installation for getting it run on the system.

For instance, on Windows machine, start MongoDB at the command line.

If everything works successfully then mongo service will start.
While starting service it checks for C:\data\db directory for windows user. Windows user may need data/db directory created in C drive.

Then, open another command prompt and connect to it through the shell by running:

This will allow to perform various operations on a database. Create a very simple database using the following command:

Use below command to check whether the database has been created or not.

and it will list Dbs created so far.
Now, MongoDB package is required that allows to connect with MongoDB.

An Angular structure is ready for the app.
Now, create files that will run on Node. For that create a separate directory.
For example,
server
/routes

Create a file called api.js and put the following code:

Routing in Angular:
To render different views for each endpoint, set route in Angular. Add AppRoutingModule to the App. Check Routing for more details.

Use below command to generate it:

This will generate a new file app-routing.module.ts in app/src folder.

Import Routes and RouterModule from @angular/router library. Core intention is to render add-user.component for URL like http://localhost:3000/createuser.
Import the add-user.component and reference it in a route.
Use RouterModule.forRoot() to configure routes and import it in @NgModule. Now, app-routing.module.ts look like this:

Let’s set some view in src/app/add-user/add-user.component.html.

For this sample app, use bootstrap CSS to style elements.
Considering the best practices, put third-party CSS in src/assets/CSS directory and include css in index.html.

Add some common styles in app.component.css

When this code is run on http://localhost:3000/createuser, below view is available:

To add records to database, create a service.

This will generate new service files in src/spp/services directory.
Use below code for data.service.ts:

app.module.ts file should look like following:
Make sure to import DataService and pass it to providers.

Run app on http://localhost:3000/createuser and then create new users.

Hereby, it is clear how to make an app in MEAN stack. All the perks mentioned of MEAN, foster the business by helping them in quickening workflow by meeting customer satisfaction.