Most awaited update in jQuery, jQuery 3.0 finally released in June 2016. Since October 2014, the expert brain worked persistently for this major update (jQuery...

Angular 1.x – An extension of HTML with advanced features 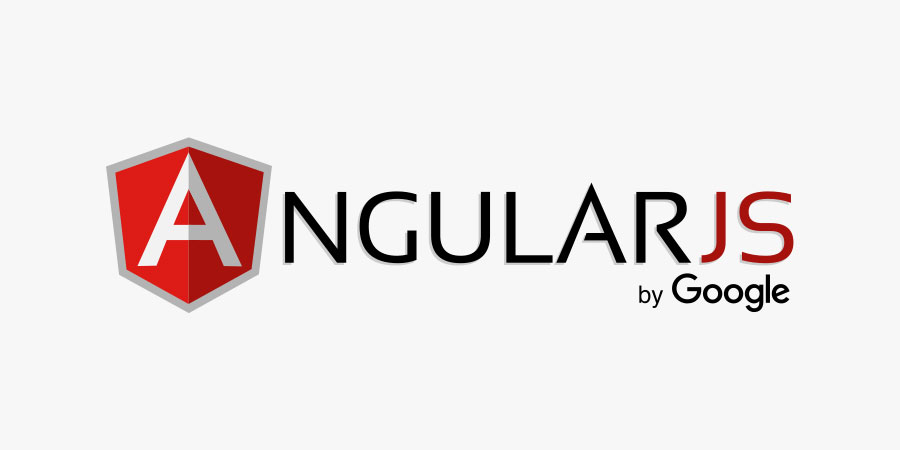 Angular 1.x, a modern-age framework, let the solution be highly interactive, easy navigating and highly responsive. As it is an extension of HTML DOM, it is more scalable. While building Angular JS, concepts of CRUD applications were kept in mind – making it supportive for most of the web apps.

Putting a light on outstanding features of Angular 1.x, which are not only advantageous for Angular JS Development Company but also it augmented enterprise’s web solutions.

MVC (Model-View-Controller) generally incorporates a structure where developers split an application into separate MVC components and then reunite them with essential code. But Angular JS follows different standard which is alike MVVM (Model-View-View-Model) design structure. Developers just divide the app and further all steps are automatically performed to unite them.

Though templates are written with HTML, but it possesses Angular 1.x specific attributes and elements. These templates render dynamic view for the web application.

The following code snippet shows a template with directives and curly-brace expression bindings.

In a simple app, the template consists of HTML, CSS, and AngularJS directives contained in just one HTML file (usually index.html).

For example:
When user will change the input value, it modifies the variable {{price}} value and display to user.

Out-of-box feature of Angular JS called – Dependency Injection let developer craft an application which is easy to develop, simple to understand and uncomplicated to test. The developer just needs to add service as a parameter, so the Angular JS will accordingly cater an instance to you.

You can also define your own custom services and make those available for injection as well.

Directives allow Angular developers to create new custom widgets from custom HTML tags. Directives also come up with an extensive feature with which elements can be enhanced with behavior and can mold DOM attributes in an engaging manner. Here is a simple example of a directive that listens for an event and updates its $scope, accordingly.

Then, you can use this custom directive, like below:

AngularJS is formulated completely from the ground up to be testable. It even comes with an end-to-end and unit test runner setup.

With AngularJS web development solutions, the solution outcome is incredibly interactive along with fast single page sites and web-based mobile applications. With the coming up of Angular JS, developers got an easy way out of developing a solution with extended features and businesses receive cutting-edge web solution, which amplified their user reach.  ANGULAR JS frees developers from many tedious coding techniques. Angular JS is highly preferable and trending web technology in today’s era.