Next article
Angular 1.x – An extension of HTML with advanced features

Angular 1.x is a JavaScript based open-source front end web application framework, backed by Google. It is a powerful light weight JavaScript framework used to... 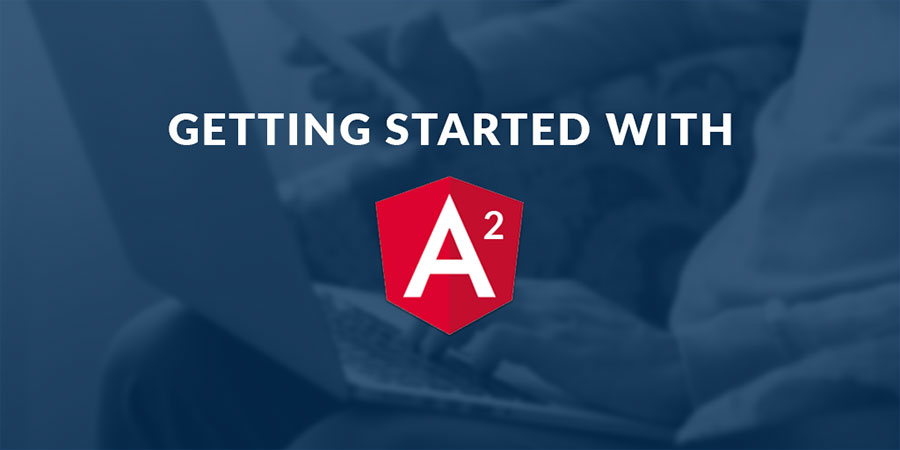 Angular 2.0 has attested widespread domination in Open Source JavaScript Frameworks and it is highly appreciated amongst developers and enterprises for its high functioning solutions. Angular 2.0, an advanced client-side MVW framework, is highly adopted nowadays for mobile app and web app development.

Developers for Angular 2.0 application development uses Typescript as a primary language with support of ECMAScript 6 standardization. Typescript is basically a compiled type language with a strongly typed layer in conjunction with JavaScript. Typescript allows to write a class, interface, and module statements just like in Java or C# which boosts the performance of web and mobile solution as the code written in Typescript are less inclined to run-time errors. Below is mentioned for the major 8 blocks of Angular 2.0 architecture:

Angular 2.0 efficiently met the great expectations of developers and enterprises by catering them a solution having comprehensive advantages.

Angular 2.0 is the future of development as it is the platform which has something worthwhile for every developers and business solutions desires. Angular 2.0 indeed changed the World of Web. This year, in 2017, Google completely surprised ecosystem by skipping Angular 3. Google came up with Angular 4 with no drastic changes in Angular 2.0, apart by important bug fixes, minor changes in core libraries and necessary enhancement.