Next article
How to develop Custom Component In React Native?

Introduced by Facebook, two new technologies in the market – ReactJS and React Native for web development and mobile application development have provided ease to... 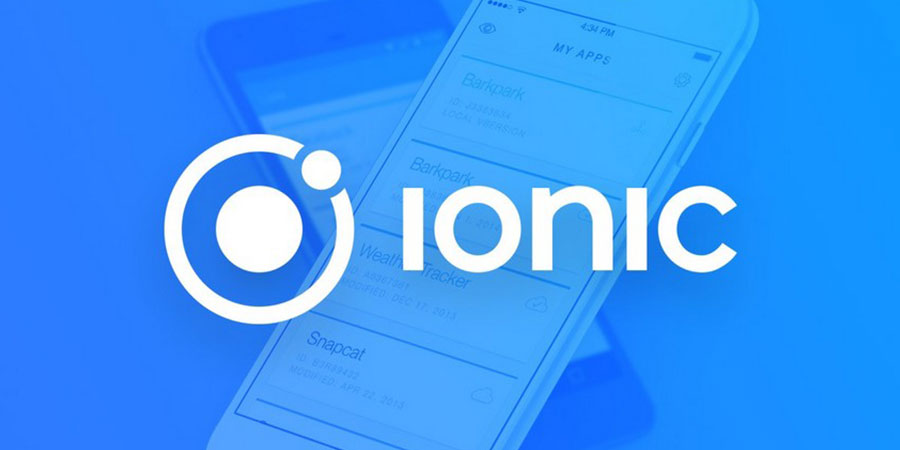 Ionic is an open source project, licensed under MIT and powered by a huge worldwide community. To build cross-platform, robust and responsive, mobile and web applications, we have developers for PhoneGap, Xamarin, React Native, and  Ionic developers. With the help of Cordova and AngularJS ionic provide a way to build a native application and web applications. So, you can have a common language and framework by which a hybrid application can be built.

To install Ionic and Cordova globally on your machine run below command.

Ionic has few more templates as mentioned below:

Focus on the src directory to proceed for any changes.

app/app.component.ts: An application component is created here, where other sub-components are loaded as child components. Even, constructor of it can be used to do configurations in the application, if required.

app/app.html: This is basically the HTML file that is loaded by the application component. It is defined in the @Component block in the app/app.component.ts file.

app/app.scss:  Every module can have their individual and specific registered scss file. It also cascades down to all sub-modules, even though it is registered to the application module. scss file is considered as a global scss as it possesses all modules.

Now to start your ionic application, go to the root of the project and then run the command below:

When you execute above command you will find below screen in your command prompt.

And when you see the browser with the link http://localhost:8100/ you will find below the screen as Landing/Home Page.

Beyond it, the powerful command-line interface of Ionic let ionic programmers start their project with a simple command and still, they can add Cordova plugins and additional front-end packages, along with Push Notification, Splash screens, app icons and native binaries.