Next article
Why Ivy Engine Is Center of attraction?

Angular is one of the best open-source JavaScript frameworks for building mobile and desktop web applications. ...

Build a Shopify App with Node.js 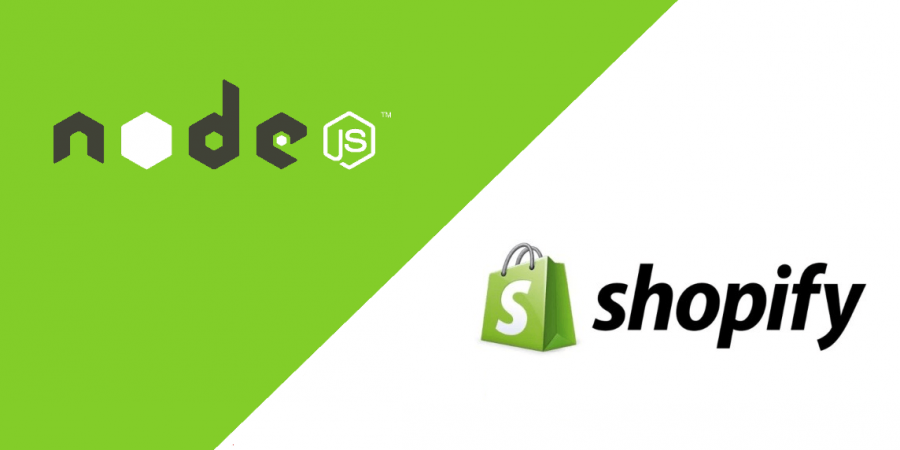 The whole world is moving to the eCommerce store and selling products online. And nowadays, People are moving to Shopify for eCommerce online store as it is having user-friendly admin template, Shopify full-fledged paid and non-paid themes.

There are many functionalities which client need to be integrated into Shopify store which are not provided in the Shopify default features.

To integrate such features which we need to integrate from Shopify’s out of the box. Shopify allows us to do the same using custom apps or Shopify’s default app available in the Shopify app store https://apps.shopify.com/.

Here are the steps to create the custom app in Shopify using node js.

Mainly used to develop server-side and networking applications, Node.js is an open-source, cross-platform runtime environment that needs to be installed in prior.

If Node js is not installed in your pc you can download from here.

To check the node version run below command

Command : node -v (To get the node js version)

As the Shopify need SSL to make API Call. Ngrok provides the same with the SSL URL that will point to the localhost.

Click on create app and popup will appear. Where you need to enter the name of the app and ngrok URL with (https://) generated in the above step.

Place ngrok URL with (https://) in-app URL and keep the same with the /Shopify/callback in whitelisted redirection URL(s).

Click on install unlisted app to install the app in Shopify admin.

Just follow the above steps to create a custom APP using node JS.

Magento vs Shopify: Which eCommerce Platform to Choose?