Among the technologies that should be explored and implemented for business needs is AngularJS. It provides numerous business benefits, thus companies these days should pay... 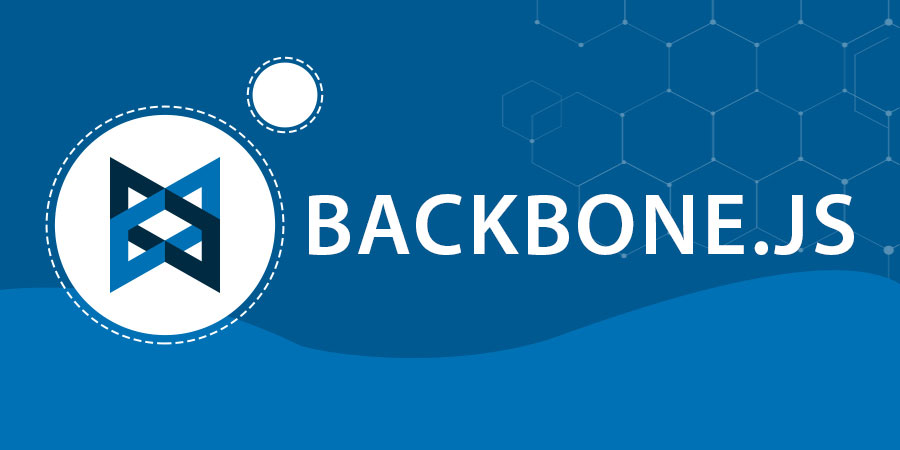 Backbone.JS is a JavaScript framework. It is really cross-platform and used not only on mobile devices but on other platforms as well.

Backbone.JS is a framework of JavaScript that nicely plays with jQuery as well as Ruby on Rails. Using the framework adds structure to the JS apps. People use it for separating business logic from the view logic. Write mobile HTML5 apps with Backbone.JS and it’s easy to port the code later to a desktop web application. The framework is really cross-platform and not meant to be used only on mobile devices like most other frameworks are.

There are differences between libraries and frameworks. The library is when one calls some code and framework is when the code is called from somewhere. Clearly, Backbone.JS is a library and is actually very minimalistic. At the core, it only has four components, namely, Model, Collection, View, and Router. The minimalism is the power and weak side of the framework. The powers are that one could create whatever things they like. Backbone first the experience very smooth. At the same time, one could get confused as to the time one started, since one simply does not understand how to make everything properly work together.

Definitely, Backbone.JS provides benefits not just for developers but for various business organizations as well.

What is Backbone JS?