What is Modern User Interface design? User interference is merely an interaction between the user and the application or device. This means it’s not just... 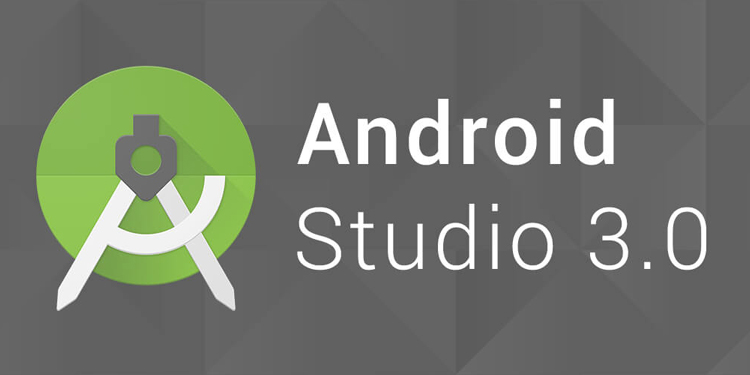 Making announcement surprising still significant for developers, Google renumbered the release as plenty of interesting functionalities and advancement in new release. Have a glance on the features added on in Angular Studio 3.0 (Real reason for a new version).

1. Upgradation of Core IDE – Core IDE is updated to IntelliJ 2017.1.2 from IntelliJ 2016.3, which adds up a range of performance boosting features like semantic highlighting, new many lint checks, refactoring and embodiment of parameter hints, quick search results and much more.Also, Instant Run debug issue 234401 is resolved. App simply hot swap when a method implementation is changed. It should not restart if there are no pauses at breakpoints, unlike older version.

To access it, click on View → Tool Windows → Android Profiler and by clicking on concerned app process each performance aspect is visible in depth. Now, in Android Studio version 3.0 ‘logcat’ has a separate window.

3. Kotlin Language Support – IDE officially declared support for Kotlin programming language, one of the quickest growing programming language today, for Android app development – a privilege for many of Android developers. Coders can add Kotlin code in the project through build-in conversion tool in an error-free manner.Build-in conversion tool can be accessed by clicking on Code → Convert Java File to Kotlin File. Also, ‘New Project Wizard’ allows coders to create new Kotlin projects from scratch. Being statically-typed programming language, Kotlin runs on JVM and also can be compiled to JavaScript source code.

5. Proxy Support – To manage proxy settings, a user interface is included. From now, Android Emulator will use these settings by default. Indisputably, settings can be overridden for network setup from Extended Controls → Settings → Proxy.

7. Instant Apps – Disclosure of Instant Apps brought instantaneous eagerness amongst developers and users worldwide. Instant apps are to let the user have a glimpse of the android application without installing it. Suppose while surfing information on a phone browser, a user will get the link of the instant app. Instant apps are highly beneficial for marketing perspective and to reach targeted audience promptly.From user end, instant apps load as faster as a web page and no need to download a fully-featured android app to check out whether it is valuable or not. Glance (Instant App) fulfils the purpose.

To create Instant Apps, developer has new module types – Instant app and Featured with a new Modularize refactoring action and the App Links Assistant. Even another option is to Right click on a class and navigate to Refactor → Modularize.

Push Notifications was for Quick interaction and Instant Apps are for quick view to app without downloaded, isn’t it super interesting?

12. Adaptive Icon Wizard – Android O presents adaptive launcher icons, which can be seen in various shapes on different Android devices. To create a new asset, right click on the /res folder in the project and further click on New → Image Asset → Launcher Icons (Adaptive and Legacy).New and legacy launcher icon assets are created by the wizard, which displays previews of an adaptive icon on various launcher screen icon masks.

13. Revision in APK Analyzer – With APK Analyzer, developers can produce Proguard configuration rules and load Proguard mapping files in the DEX viewer and can also observe DEX bytecode of classes and methods. APK size can be further optimized by analyzing Instant App zip files and AARs. It also caters new filtering options at the top to show and hide fields and methods.

Android Studio is finally released. Each release of beta version and canary versions fixes up bugs and other minor issues to meet Android developers’ expectations at final Android Studio 3.0 launch. It is indeed worth waiting for the new update in the world of Android app development.