With the advanced technological era where the things are moving fast and technology has spread its wings across several platforms, learning platform is not untouched.... 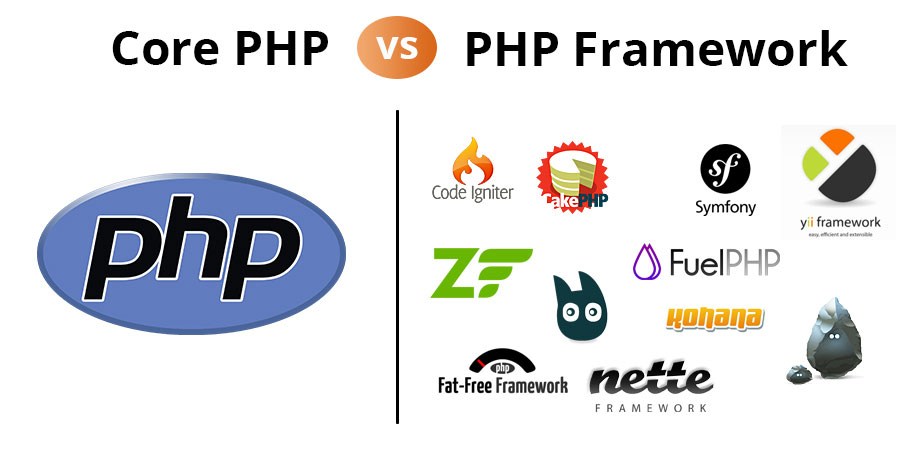 Various web-based programming languages are used for Web Applications Development. And amongst them, PHP is the most popular one. PHP is called the general scripting language and is widely used in the operating system like Windows, Linux and UNIX and more.

By using the scientific calculator, every student can solve the math problems with 99% accuracy. The results obtained by using scientific calculator are quick and highly reliable as it is integrated with a predefined set of formulas. Let’s check out the real time scenarios.

In core PHP, developers script the code with their own skills and logic. So, if the bunch of teams is working with the Core PHP Frameworks, the method of scripting the code differs from one programmer to another. Hence, this results into inconsistent solution. Though it meets the deadline but, quality of the solution would not be satisfying. To perform the best in PHP, developers require the thorough knowledge of the core PHP language.

Consistency, Reliability, and Accuracy are the three words that come up in mind when it comes to the framework. When the bunch of team works together, it is guaranteed that team would deliver a consistent result. The better outcome can be expected from the framework as it is blessed with a systematic platform and hence programmers can code with the client’s requirement and the task can be shared by the team of developers. Instead of coding several times, you can get desired go of the result. As the frameworks are developed with object-oriented concepts it can be controlled by a web application.

There are always millions of elements, you must take care of while developing the website. Several things like documentation support, database, and MVC architecture can be controlled by the team of developers. It guides you in analyzing the code of each team members. On looking at the perspective of the technical side, the primary focus is on MVC, which enables in a separation of design, logic, code etc.

For instance, if the client requires to redesign and revamp his project. And he wishes to bring new and unique things by changing from the former stage to the last stage. If this happens, core PHP programmer has to answer a big “NO” for making changes in the project. But in a case of PHP framework, this case is quite simple. This is why PHP framework is attractive than core PHP.

To every positive thing, there are always negative things impacting on it. To get the mastery in PHP frameworks, a developer has to master the core PHP language. Codes, syntaxes, classes must be thoroughly known for the desired PHP frameworks. Much coding is involved, so complexity is bit high. People who are a novice or a fresher may not be able to cope up with this complexity.

In a nutshell, core PHP is recommended for the beginners but to develop the highly secured website, PHP Frameworks are much advisable.

Pros and Cons of Hiring PHP Developers in India